The Different Levels of Chimney Inspection 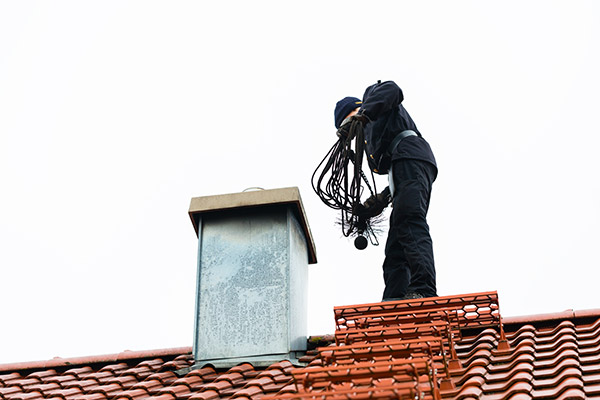 Coming in after a chilly day and gathering around the fire is an image that is forever burned into the American consciousness. These mantle pieces are often an important backdrop and a focal point in any room they are in.

As anyone who has owned one for more than a few months knows though, a fireplace and the associated chimney does require basic maintenance. While some of this maintenance should be done year round, other times its best to get a professional chimney sweep to look over your system.

Did you know though that all chimney inspections aren’t made equal? In fact there are multiple levels of inspection that might be needed depending on the chimney in question.

The levels of chimney inspection were ratified by the National Fire Protection Association (NFPA) and are rubric for all certified chimney sweeps to follow in order to best ensure the safe use of fireplaces and their associated systems.

Each level of chimney inspection can be triggered from what is found in the level before it – thus a level 2 inspection will involve everything in a level 1, along with a level 3 including everything from both 2 and 1.

While most homeowners won’t need anything past the first level, sometimes jumping right to a higher level will be needed depending on multiple extraneous factors.

The NFPA labels these chimney inspection level along with a wide range of other codes and standards to ensure that chimney safety is ensured. A United States trade association by nature, the NFPA does have some international members and has been in existence since 1896 (Here is an article on fireplace safety).

The first level of chimney inspection is the least invasive and by far the most common. This level is a preliminary look at the basics of the chimney – the readily accessible portions of the exterior and interior.

Because these portions are typically underneath the most stress, they are usually a good indicator if a deeper inspection is required. Examination of this type doesn’t require any special tools; items such as a flashlight, pliers, or screwdriver may be used to get a better look in any openings, but there will be no damage or modification of the structure itself.

Many of the things looked by a chimney technician at this level include what homeowners look for. Humidity damage around the hearth, cracking, chipping, and splaying of the bricks outside, any excessive deposits of creosote along the chimney flue.

The expert eye of a certified chimney sweep will be able to spot any of these problems and go to the next level of inspection necessary to see the source of the issue.

Level 1 chimney inspections are typically used in annual checkups with the general rule being that if there are no major changes to the chimney system or no obvious damage, then this level is probably as far that’s needed.

The next step above the preliminary scan is level 2. This level of inspection involves everything outlined in the first level along with more in-depth exploration of other parts of the chimney.

This means that the basic openings around the mantle and venting system will be looked along with harder to reach areas like the basement, attic and crawl spaces.

When looking at these out of the way spots, a chimney technician should make sure that there’s the required clearance of any combustible materials away from the chimney system itself. Additionally, some sort of video scan will be needed on the interior.

A chimney sweep will use a camera attached to a metal pole to look at any flue joints and other internal joints. This level of inspection is required if the home has survived any severe damage such as extreme weather or fire.

Transferring of property will also require this type of chimney examination. Sometimes even just the owners want to use the chimney for an extended period of time is cause to jump up to this level. While rare, in the occasion that a level 2 inspection find a deadly threat to the structure of the chimney, then a level 3 inspection will be needed.

Including everything from the previous 2 levels, the level 3 inspection involves the most invasive type of examination. This means a basic overlook of all opening, a more in-depth incursion into hard to get to spots like the attic and crawl space with an additional look at the interior of the chimney.

As mentioned previously, examination of this degree is far from common. Only in situations of considerable damage to the fireplace, chimney, or home, should this level be expected. Systems damaged by chimney fires or have suffered some sort of major concussive trauma will need to be inspected to this level.

During the chimney inspection, a chimney expert will need to take a look at problems related to major blockage in the form of chimney collapse, creosote buildup, and damage to the liner in the form of bubbling or cracking.

Chimney Inspection for Electrical and & Fireplaces

The brunt of the levels are looked at from the point of view of a wood burning fireplace as it is the most common. The inspection levels outlined above can be used on alternate sources of fuel such as electric and gas. If the fireplace in question contains a chimney, a certified technician will take extra care to look at the unique parts of these types of fireplace.

Electric models will need parts like the radiant heater and that the proper circulation of air can continue through the “chimney” (often electric fireplaces only need some sort of basic exhaust port rather than a whole chimney). Gas models will also need their ventilation looked at along with a look at potentially malfunctioning components such as thermocouple or pilot light.

Chimney inspections were put into place by the NFPA to ensure that professionals are able to quickly assess any repairs that are needed. The first level is only a preliminary scan that looks over only the opening such as the fireplace and the vent and are typically what is only required in an annual chimney inspection.

In events that a problem is found on this level or that there is some sort of transfer of property a level 2 inspection might be needed. This level of inspection takes everything from the first level and just take it a bit further looking inside hard to reach areas such as inside the chimney itself.

The final level is often needed if there is considerable problems with the fireplace system and often requires the removal of whole parts to properly find the issue. 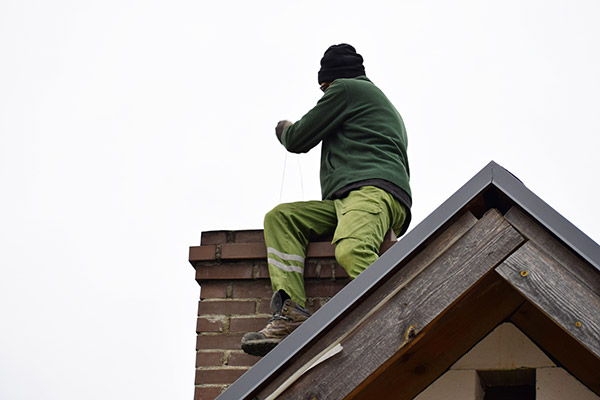 Early Times Home Solutions has been in business for over 30 years. We’ve inspected chimneys throughout your area and can have one of our chimney experts out to your home to inspect and make sure your chimney is above and beyond safety standards and guidelines. We want to make sure your home is completely safe so click here and get a free quote. 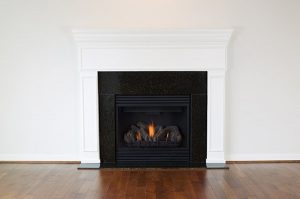 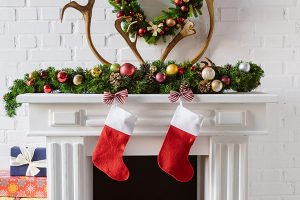 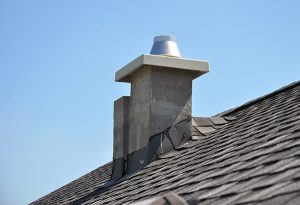 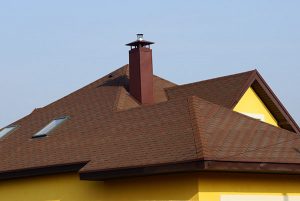 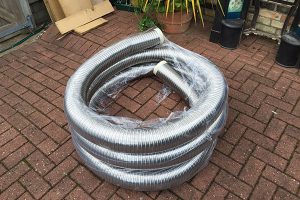